Kemptville Youth Musical Theatre Company (KYMTC) was founded by Barb Lacelle in 2002 in Kemptville, Ontario, and the company has been staging youth musical theatre productions for more than 20 years.

Barb had a passion for musical theatre and wanted to give her daughter, and other youth from the Kemptville area, the chance to be a part of a musical production. She chose Oklahoma! as the first production because another theatre company had just staged the show and they were willing to let KYMTC use their costumes for free. Barb covered the cost of the licensing fee and built the sets out of large used cardboard boxes that were donated by a family member. The show needed 27 cast members- so everyone who auditioned was part of the show. Oklahoma! was staged in 2003 and was a huge success- selling out 3 of the 4 shows, receiving very positive feedback, and proving that the company could thrive in Kemptville.

KYMTC’s next show, Oliver, was staged in the spring of 2004 with a cast of 38, including a “double casting” which involved having 2 sets of leads. The show was well received and very successful- with 3 of the 6 shows selling out.

Over the years, KYMTC has continued to grow and improve. Along the way, the company has earned a reputation for providing a professional, supportive experience to youth participants and for staging high quality, entertaining productions of both classic musical theatre and contemporary Broadway shows. For more information, visit the Main Show section. 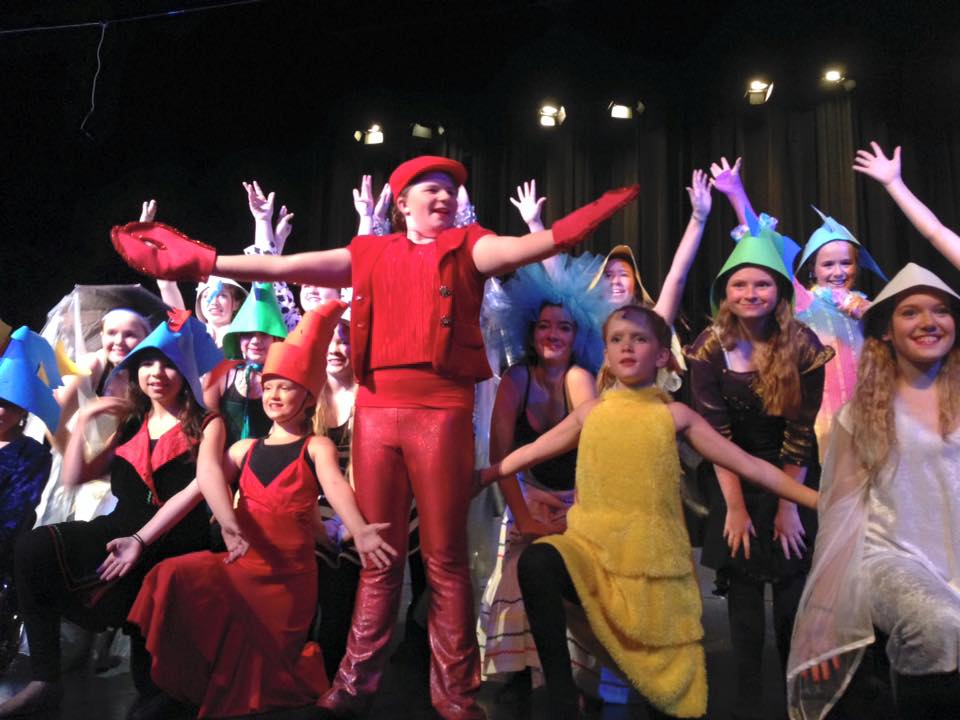 In 2004, KYMTC started a summer day camp program for kids in grades 2-8. The camp program provides the children with opportunities to explore the three basic tools: voice, body, and imagination. KYMTC offers 2 and 4 week camps. The 4 week camp works towards staging a weekend of shows at the Urbandale Arts Centre in Kemptville. For more information, visit the Summer Camp section. 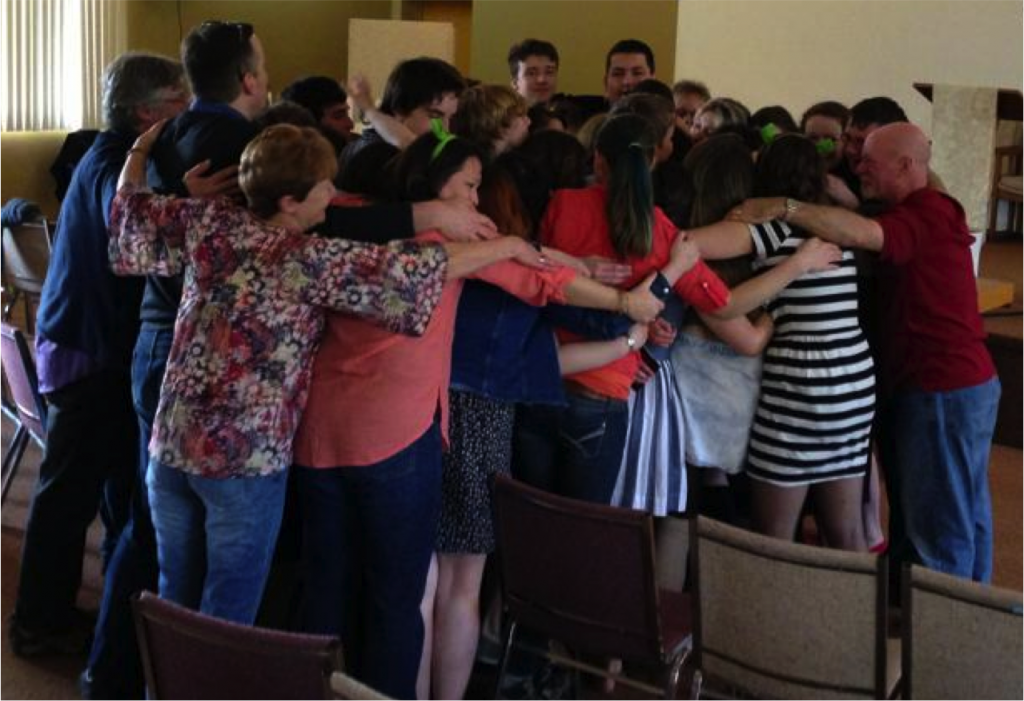 Supporting the performers are a hard-working and creative production team comprised of adult and youth volunteers. These generous folks dedicate endless hours of their time assisting the organization, including: directing and producing the shows; being a musical accompanist or back stage crew member; teaching the cast vocals, dance and acting; designing and implementing special effects, lighting, and sound; designing and constructing sets, costumes and props; marketing and advertising the shows; and working on show days taking/selling tickets or selling concessions. For additional information, visit the Volunteer section.