Participants will have fun: 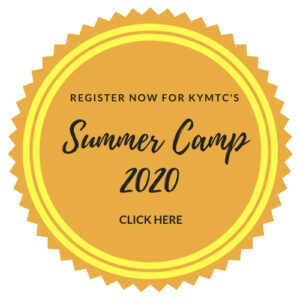 The camp provides a fun, structured day for the participants and includes a wide variety of activities, with a focus on:

KYMTC runs a 4 week and/or a 2 week camp. The camps take place Monday to Friday from 9 am to 4 pm. Before and after care is available at no additional cost. The 4 week camp stages a musical theatre production at the Urbandale Arts Centre during the weekend at the end of the camp session. The 2 week camp stages a variety show at the North Grenville Community Church. Over the years, the camp shows have been very successful- receiving great reviews and performing in front of capacity crowds.

More information on how to register can be found in the Registration section. 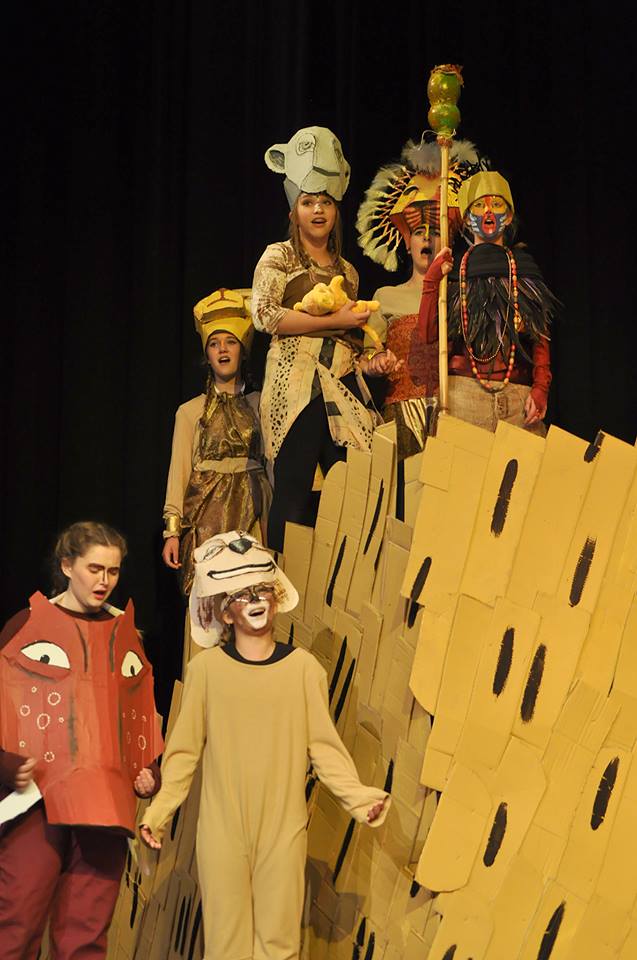 Kathleen Konopka has been the Artistic Director of the KYMTC summer camp program since its inception in 2004. She has a Bachelor’s Degree in Education and has studied voice and drama. She has played many roles in various KYMTC productions including Belle in Beauty and the Beast, and Laurie in Oklahoma! She has volunteered for years with the KYMTC’s Main Show and is currently on the casting team.

Phillip Konopka is the Music Director of KYMTC’s summer camps, KYMTC’s Main Show, and the North Grenville Concert Choir. He has a degree in music performance and teaches music locally, performs in a band, composes, and does sound editing. He has also performed in many KYMTC shows.

The experienced camp team is led by Directors (Phillip and Kathleen Konopka) and includes Camp Counsellors who teach, support, and supervise the camp participants. Most of the camp staff are current or former KYMTC cast members and/or currently part of the KYMTC production team. 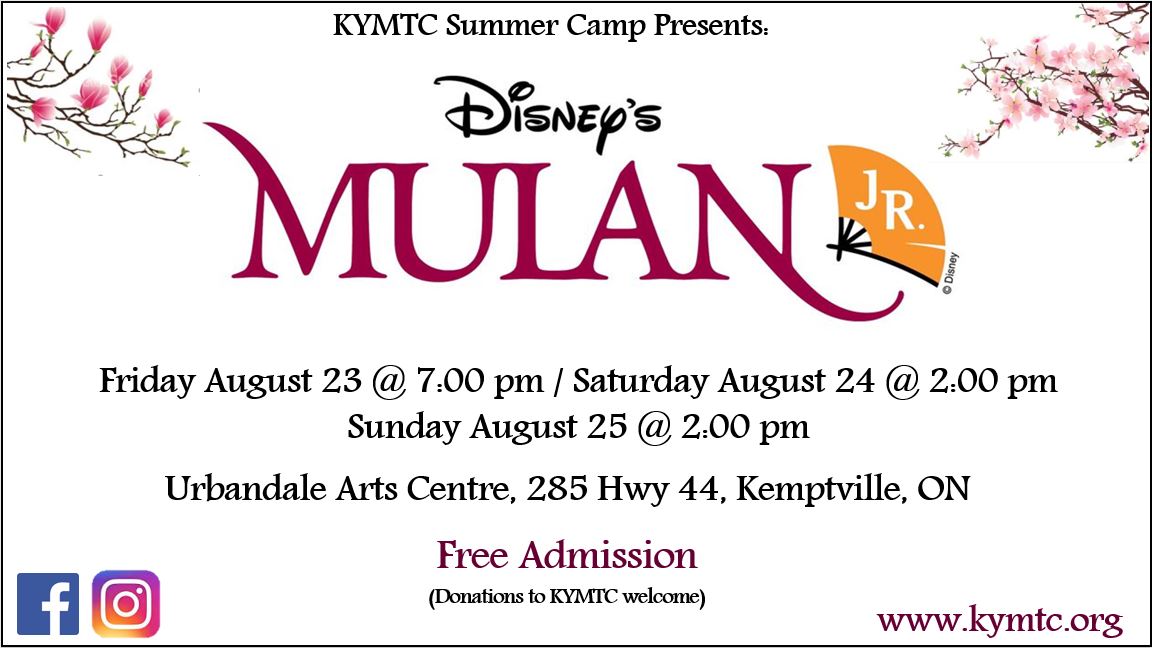 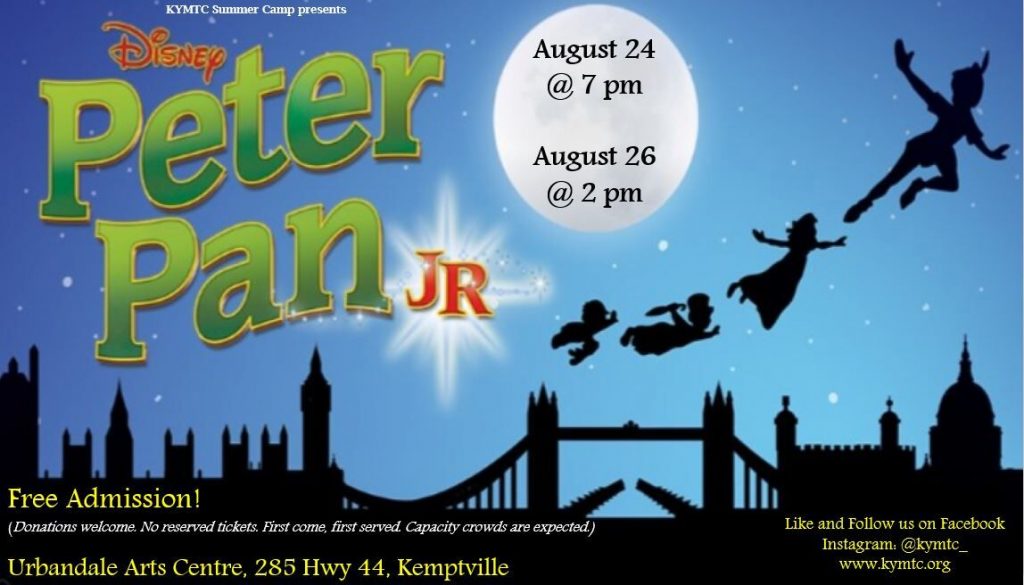